47% of Internet Traffic In Japan Comes From Smartphones 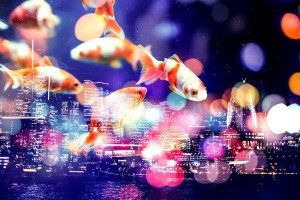 Adobe’s latest Digital Insights reported that 47% of overall Internet traffic in Japan came from smartphones in 2016. Adobe conducted the research in 12 countries. The Japan’s smartphone traffic share on Internet was the highest among them.