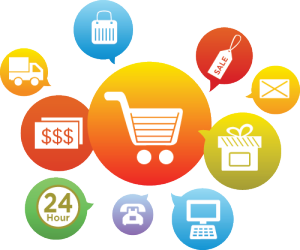 In efforts of supporting the local businesses, which have shown the sign of slowing down, China’s State Council has released new policies for customers process for import and export of goods purchased online. It will speed up the examination, declaration and release of goods.

The State Administration of Foreign Exchange pointed out that China’s successful cross-border foreign exchange payments pilot program, which started in 2013, also played a key role in the industry’s current standing.

Initially, testing was conducted in Shanghai, Beijing, Chongqing, Zhejiang, and Shenzhen, where online shopping from overseas websites has become widely popular for the rising middle class.

Since the inception of the program, the country’s volume for such trades hit an impressive $3.32 billion. Du Peng, a senior SAFE official, mentioned that trade for the first five months of this year is almost equivalent to the entire trade volume for 2014.